What is Jojoba Oil?

When oils are extracted from the Jojoba seeds of the Simmondsia Chinensis plants, they become an incredibly shelf-stable solution of fatty acid and alcohol, which is used for a variety of purposes ranging from cooking to skincare.

The Jojoba plant, which is a humectant plant native to the southwestern United States, can withstand very high temperatures without losing much moisture. As a result, Jojoba is widely used in the cosmetic industry as a naturally occurring ingredient for hydrating and moisturizing. When applied topically to the skin, Jojoba Oil can help to moisturize dry skin, which may help remedy itchy skin and even certain hair conditions when applied to the scalp.

Jojoba has incredible benefits for hair and skin, especially when it is applied as a concentrated oil or wax.

For skin conditions, jojoba oil can help since it is both antibacterial and antifungal.

Jojoba oil is also full of vitamins, such as Vitamin E, and minerals that help to fight oxidative stress of your skin.

Since Jojoba Oil is non-comedogenic, it is extremely similar to the oils that your body produces naturally. When applied topically, the body can barely tell the difference between Jojoba Oil and naturally produced oils. This allows Jojoba Oil to help regulating the production of sebum oil while remaining absorbent enough to prevent clogging pores and causing acne breakouts.

Jojoba Oil contains Vitamin E and other antioxidants that help to protect the skin from sunburns and other damage. Jojoba Oil also moisturizes and soothes sunburnt skin reducing dehydration and irritations. 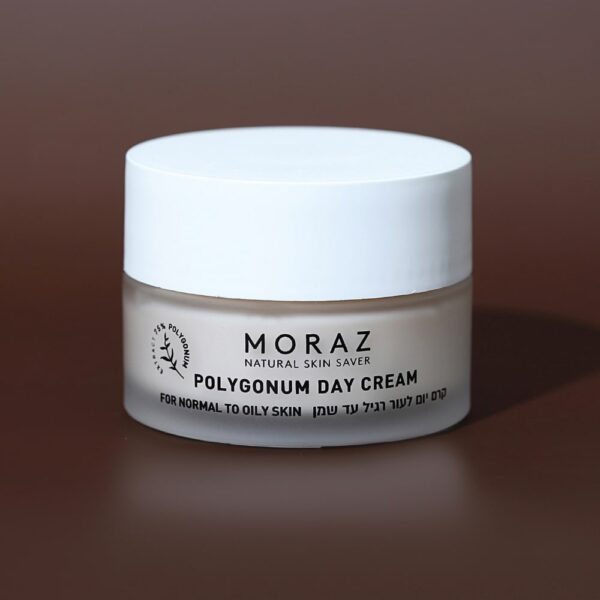